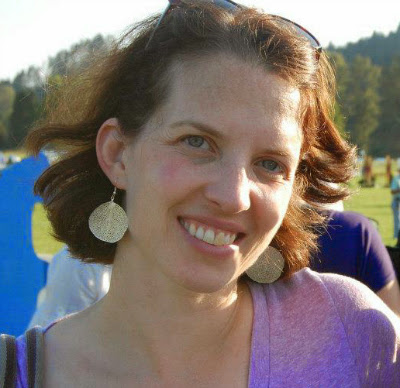 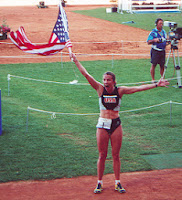 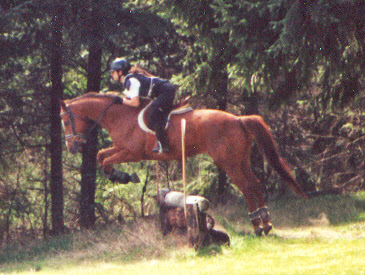 Pam Wilmot was a former Eventer who picked up the shoot and fence fast. She competed in local pentathlon-related events in the early 2000s.
No comments: 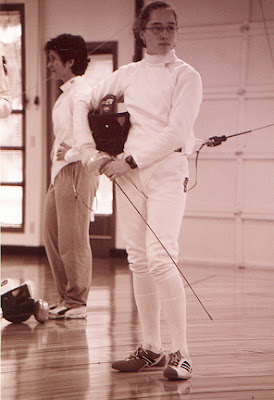 Sam Miles was our youth 'recruit' and competed in pentathlon in the early 2000s. A great foilist and jumper, she started taking on the epee world and later pentathlon with great success. 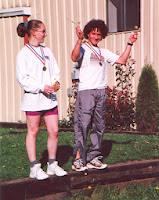 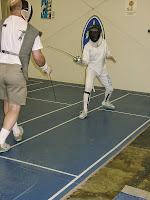